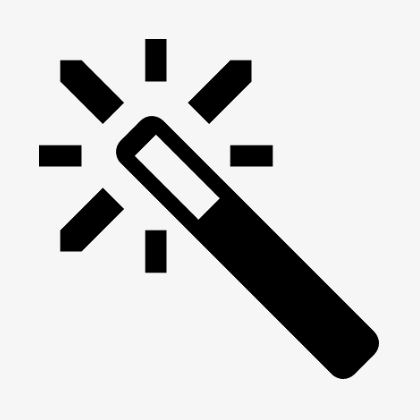 Bevel
John Marchant posted Jan 19 '22 at 4:36 pm
Is it possible to give us a better bevel tool than LW native bevel tool as it is to destructive. 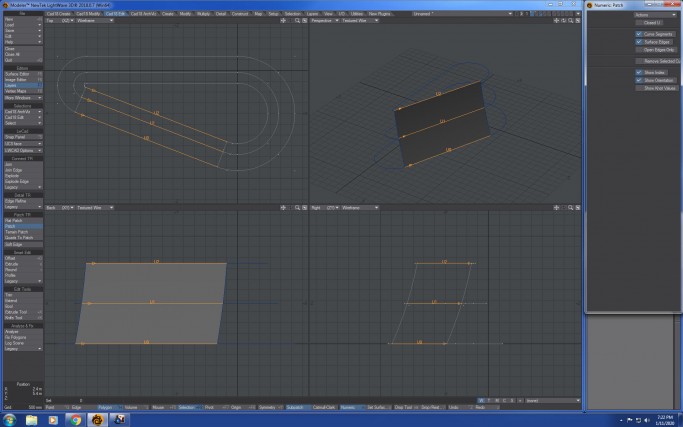 Window Sills - Inside | Outside
Trey posted Apr 24 '19 at 7:33 pm
I think it would be very helpful to have on the SILL dialog section and checkbox for INSIDE and OUTSIDE. I know most commercial buildings will not have an outside sill but may have an inside sill. Giving them both their respective surfaces (as requested in another post) would be ideal.

Window Tool Surfaces
Trey posted Apr 24 '19 at 7:24 pm
It would be great if the SILL that was created had it's own surface by default. Currently it's the glass, and frame. Good thing is it comes unwelded so you can pick a piece and select connected. But once things are setup in my model (surface wise) would be great if this just came in correct as I draw them out. With their own surface.

In addition it would be great if you could choose to adjust the bend to be parabolic in shape and possible some fall off?

Also, when you click the '2D' OGL button it disappears, rather than change colour and remains as a toggle
read more
Cinema4D
68
0 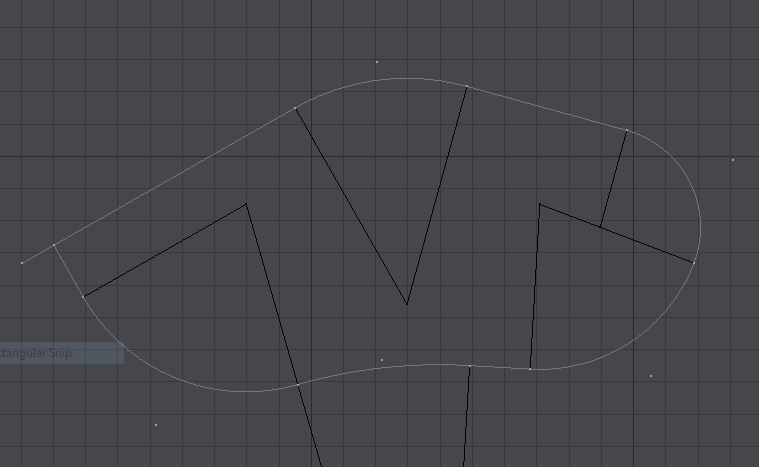 read more
curves
Previous
12
Next
All posts under this topic will be deleted ?