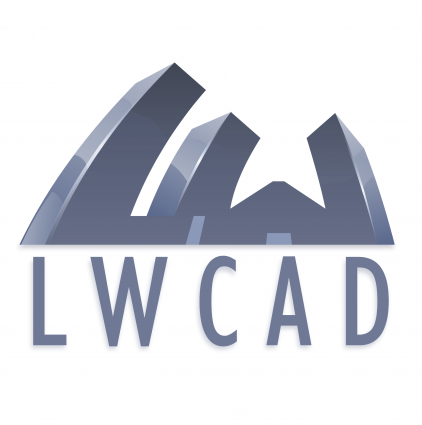 LWCAD for Blender
Gary Barringer posted Nov 30 '18 at 8:38 pm
Hello Victor,
First off thank you for everything you have done with LWCAD . Its kept me using Lightwave for years. I would have been done with it long ago if it wasn't for you.
That being said. Lightwave is done. 2018 version of Lightwave proved to be the biggest waste of my money. I have used it since the Toaster days, and now the product is decades behind.
1 day of using BLENDER 2.8 pr
read more
LWCAD blender tool thank you
recent by Viktor  ·  Dec 10 '18 at 10:39 pm
39
1

what does the future hold
user 646 posted Oct 2 '22 at 4:27 pm
what's the future for lwcad for lightwave 3d is it dead. Could you try and bring it to one version of Blender say version 3.0 has I know it keeps getting updated with Blender you can download old versions so if you pick just one version it can be downloaded in the furture.

Architectural standards
Mark Whitney posted Apr 16 '18 at 2:54 am
Does anyone have a link to a site that gives typical standards for things like wall thickness & height, door height & width, thickness, eave overhang, etc.? I've done some searching but quickly got bogged down with too much technical & regs.

Viktor the man the myth the legend!
Insertfunnyname posted Mar 10 '18 at 3:44 am
I just want to say a massive thank you, Yeah we may pay for LWCAD, but you always go above and beyond. I'm not sure how you seem to manage it all, programming making videos, posting on forums, answering emails, solving our problems. I've just been reading through some of the posts on here. On most I've read asking for features or bug fix's your there posting away letting us know that these thing
read more
recent by Viktor  ·  Mar 14 '18 at 12:14 pm
193
1