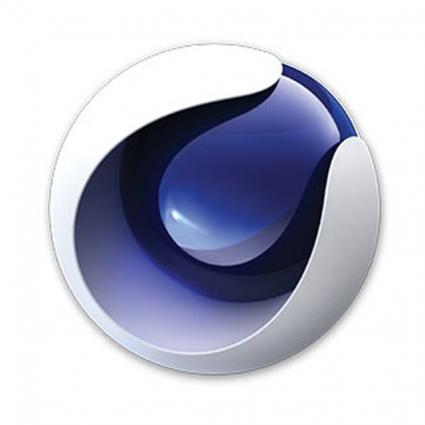 Project to Terrain not working.
user 5171 posted Jun 2 '22 at 2:19 pm
Just trying to make a fence on a piece of terrain and it won't follow the surface, I do have project to terrain checked. What am I doing wrong?

disposizione menù
user 5138 posted May 4 '22 at 7:46 pm
I can't figure out how to position the tools like in some videotutorials 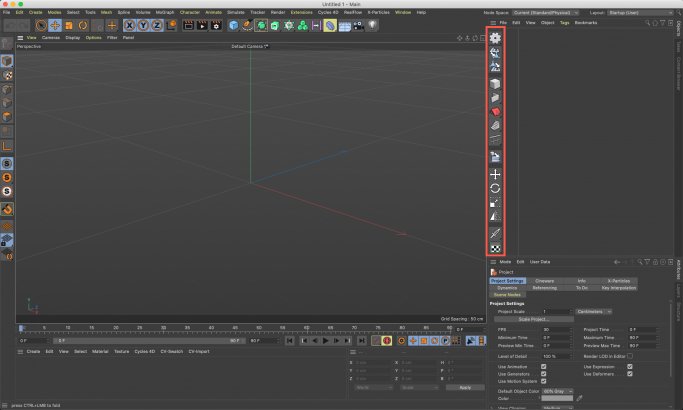 Using LWCAD (latest beta) in more than 1 version of one application (Cinema 4D Versions 18 & 19) on one system (Mac OS X 10.13)
Steve S posted Nov 17 '17 at 9:10 pm
FYI - I have one authorized paid license of the latest version of LWCAD which allows me to also take part in the LWCAD beta trials as further developments continue.