Encouragement on moving the NURBS agenda forward
Thomas Burbage posted Aug 16 '17 at 3:08 am
I spent a good deal of time recently thinking about the modeling tools I have at my disposal: Maya, LightWave Modeler, ZBrush, 3D-Coat. All in the context of development of models for a real-time rendering usage. The current strategies for producing high quality models in that context mostly revolve around producing a really high fidelity high resolution shape, then in one way or another deriving
read more
recent by Viktor  ·  May 15 '18 at 1:35 pm
67
3 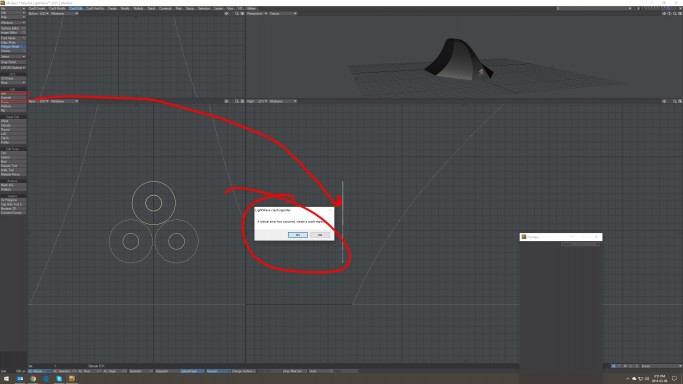 Using the Box command (other commands do this now as well), after drawing the first box it used to be (v4, v5?) that when I would right click, it would finish the tool and be able to start the next box at the same height (or depth, or width depending on in which view port I started) location as the previous box. Now, it starts the box at the origi
read more
recent by Viktor  ·  Apr 2 '18 at 11:43 pm
64
1 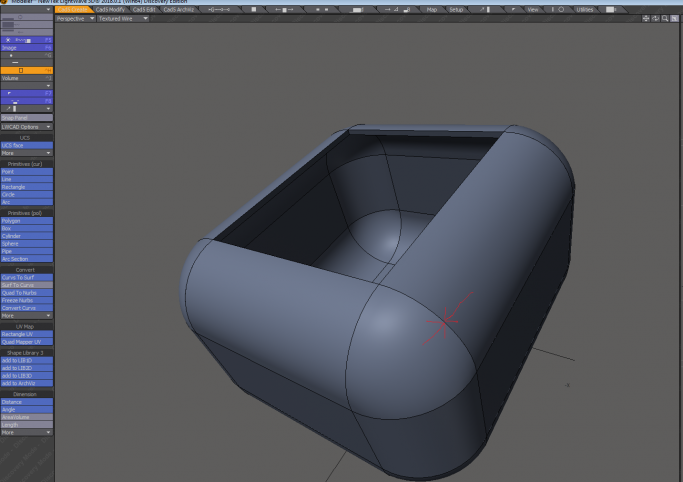 Viktor the man the myth the legend!
Insertfunnyname posted Mar 10 '18 at 3:44 am
I just want to say a massive thank you, Yeah we may pay for LWCAD, but you always go above and beyond. I'm not sure how you seem to manage it all, programming making videos, posting on forums, answering emails, solving our problems. I've just been reading through some of the posts on here. On most I've read asking for features or bug fix's your there posting away letting us know that these thing
read more
recent by Viktor  ·  Mar 14 '18 at 12:14 pm
192
1

How to Make a Patch with splines?
user 1905 posted Feb 12 '18 at 3:48 am
So I went through all the lightwave cad 5 videos a few times and I still can't figure out how to make a simple patch. Lofting was easy enough but I feel it doesn't give quite the amount of control I need. In one video I see a grid of splines already made ( I guess with the line tool?) and then I see patches begin drawn easily. . . I don't understand how the splines were connected in order to make
read more
recent by Viktor  ·  Mar 14 '18 at 11:03 am
86
2 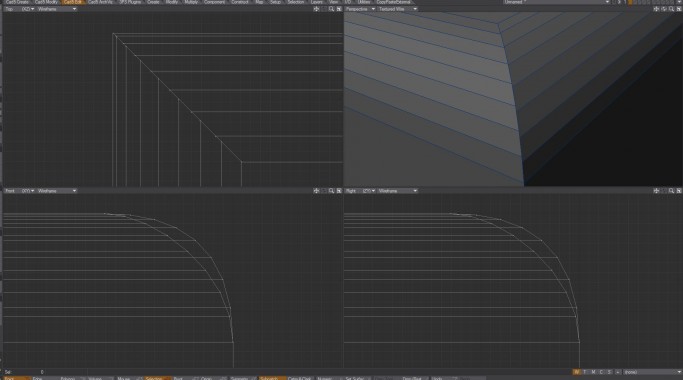 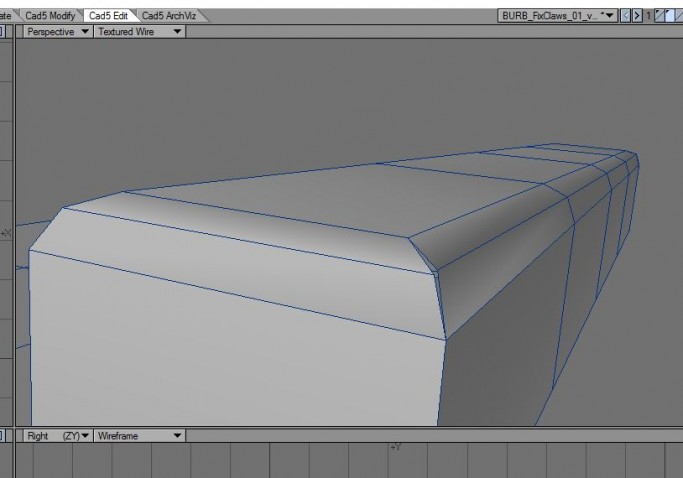 If you c
read more
recent by user 1232  ·  Dec 1 '17 at 10:00 pm
Categories
Actions
Hide topic messages
Enable infinite scrolling
All posts under this topic will be deleted ?